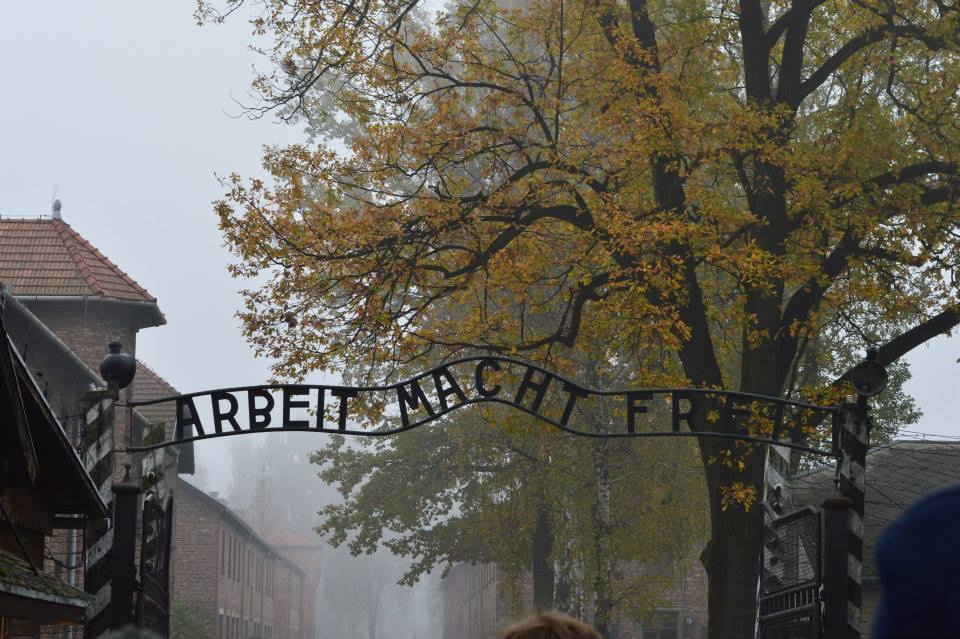 Around an hour drive from Krakow lies the town of Oswiecim. During the years of 1940 and 1941 around 17,000 Polish residents were expelled from the area and 8 surrounding villages destroyed.
All this so the Nazis could keep the existence of Auschwitz-Birkenau a secret.
Between September 1941 and January 1945 over 1.1 million people – Jews, Roma and Sinti gypsies, Poles, Soviet POWS, homosexuals and Jehovah’s Witnesses -were murdered at Auschwitz.
While many victims were gassed, many prisoners died of starvation, forced labour, infectious diseases, executions and medical experiments.
The Jewish victims were told that they were being transported to a resettlement.
On arrival to the compound, the victims were stripped off their possessions and sorted into two lines.
The plundered possessions included pots, pans, toothbrushes, hairbrushes, suitcases, clothing, eyeglasses.
As many as 50 people were squeezed into an unventilated carriage like the one above, including their luggage. There was no food and water provided and only a bucket in the corner for waste.
Many transports came from as far away as Norway in these conditions.
Prisoners were 5 to a bunk with no mattress or blankets. It was unbearably cold in the winter with the bottom bunk getting flooded due to the leaky roof and turning into mud.
Before the evacuation the Nazis attempted to blow up the crematorium to hide their crimes.
After liberation buried notes were found from the Sonderkommando – prisoners forced to aid with the disposal of gas a chamber victims – detailing the horrors of the gas chambers. 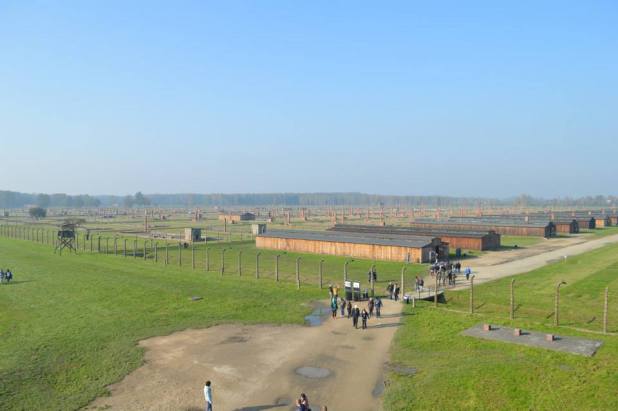 The sheer size of the camps is unbelievable. Birkenau was set up for 100,000 prisoners and standing in front of the train entrance either side goes for kilometres.